In this conversation, Mindful Communications CEO Bryan Welch and Dr. Stephen Klasko, President of Thomas Jefferson University and retired CEO of Jefferson Health, discuss the challenging times in the healthcare system, along with lessons learned during particularly intense periods. Stephen highlights the value he found in turning to the people at the frontlines of his organization for guidance, and the steps he took to take care of them.

This conversation is part of Mindful’s free Leading Mindfully: Insights from Mindful Executives webinar series. Watch a recording of the conversation below. This article shares highlights from the conversation, including a discussion on what it means to have a healthcare system that is patient-centred and puts people first.

Stephen: We changed our mission by the way, Bryan, from what most academic medical center’s missions are. We want to be the premier academic medical center in Philadelphia, Boston.   So we changed our mission  to improve lives. And we have three values: do the right thing, put people first, and be bold and think differently. So basically, I think our frontline people challenged us on those three values.

Stephen: But it starts with being flexible, adaptive, creative, and nimble with your workforce, I believe. And having them believe that you care about them because you do. I mean, I think people are very, very, very good at knowing when things are sincere when they aren’t.

Bryan: Yeah. I hear that. And I hear you, I hear the work you’re putting into creating a culture where up and down the organizational chart, people are being taught to care about people. That seems to be a central message of what you’re doing.

Stephen:  Yeah. I think one of the things about culture, I’m glad you brought that up because, you can’t establish that in a crisis.

Bryan: Well, the main thing about meditation in Mindfulness is knowing your own mind and you strike me as somebody who’s very well acquainted with his own mind, and you’re using it for the benefit of a lot of people, something we should all be grateful for.

Stephen: But one of the interesting things we did for those of you who are listening, who have been involved in healthcare, we did a national study. And if you look at especially docs like myself, 20% of your docs in your health system will get it. They get where you’re going. I love this telehealth stuff. 15% will never get it and there’s 65% in the middle. What we found Bryan is as leaders, we spend 40% of our time with the docs that get it because they like us, we like them.

Stephen: I think if you’re setting the signal that you’re an organization that cares and cares for each other then you start to recruit those folks, and then that becomes the norm. And if you have a mission that says, we improve lives and values that say, put people first and do the right thing and be bold and think different, then I think, you have a lot of that happen. 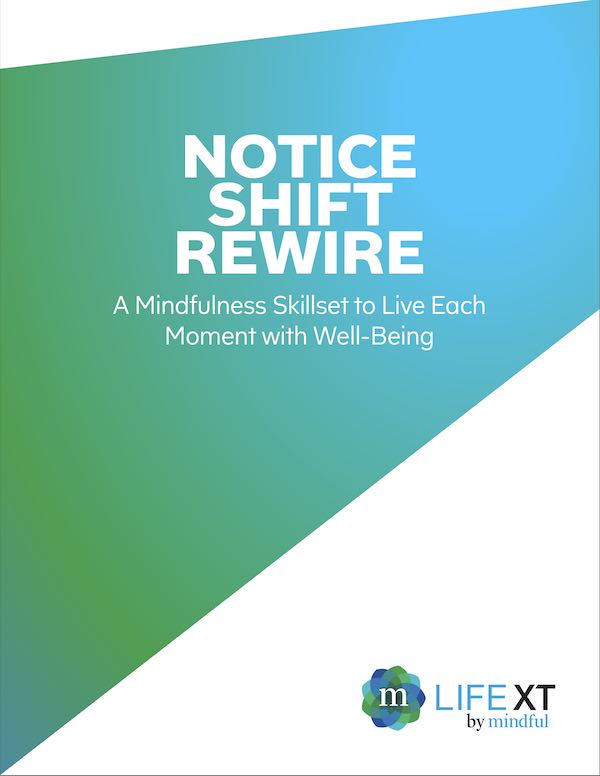 Contact us today to learn more or book a demo with LifeXT.